Love is old, love is new, love is all, love is you.

No se que me das que me haces volar.

We can be heroes.

The Pop experience in the centre

Located in the heart of Seville and just a few meters from the cultural and commercial areas, as well as the city’s fashionable entertainment areas; La Casa del Pop offers 6 apartments with a capacity between 2 to 6 people in which you can find 6 different styles to enjoy your stay accompanied by your favorite pop artist.

La Casa del Pop is the perfect option to spend few days relaxing in the city or enjoying the local festivals that the city offers, thanks to its remarkable location, perfectly communicated with La Feria as well as unbeatable location to enjoy the sevillian Holy Week.

Roy Fox Lichtenstein Was one of the greatest exponents of American pop art. From his facets of painter, sculptor and graphic artist, his works represented themes of daily life and the consumer society we live in. Most of his work focused on the critique of the contemporary world, through painting with primary colors.

David Bowie was a British musician and songwriter, actor and producer. He was an important figure in popular music for more than five decades, Bowie is considered an innovator, particularly for his work during the 1970s and for his peculiar voice, as well as the intellectual depth of his work.

Spanish singer of Mexican origin. A key figure in the so-called Madrilenian movement, her restless career led her to found and lead a number of successful musical groups (Kaka de Luxe, Alaska and the Pegamoides, Alaska and Dinarama and Fangoria) which are amongst the most famous of the recent Spanish pop history.

Singer, actress, songwriter and American television celebrity. Her long career as a singer, coupled with her extravagant artistic influence on television during the 1970s and her foray into various musical genres, as well as her remarkable work in filmmaking, have made her one of the most influential pop artists in the world.

Godfathers of the Shibuya-kei scene, deconstructionists of the Tokyo kitsch-pop Pizzicato Five originally began in 1979, when Yasuharu Konishi and Keitaro Takanami met at a local music gathering. His eclectic and cheerful songs were inspired in the 1960s and 1970s. They were active for 16 years and were disbanded in March 2001.

The Beatles was an English pop / rock band active during the 1960s. They were recognized as the most commercially successful and critically acclaimed band in the history of popular music. Formed in Liverpool, it was created in 1962 by John Lennon (rhythm guitar, vocalist), Paul McCartney (bass, vocals), George Harrison (lead guitarist) and Ringo Starr (drummer).

Every apartment is unique, been exclusively designed and avant-gard decorated based in the most important national and international pop artist such as Alaska, David Bowie or Lichtenstein. 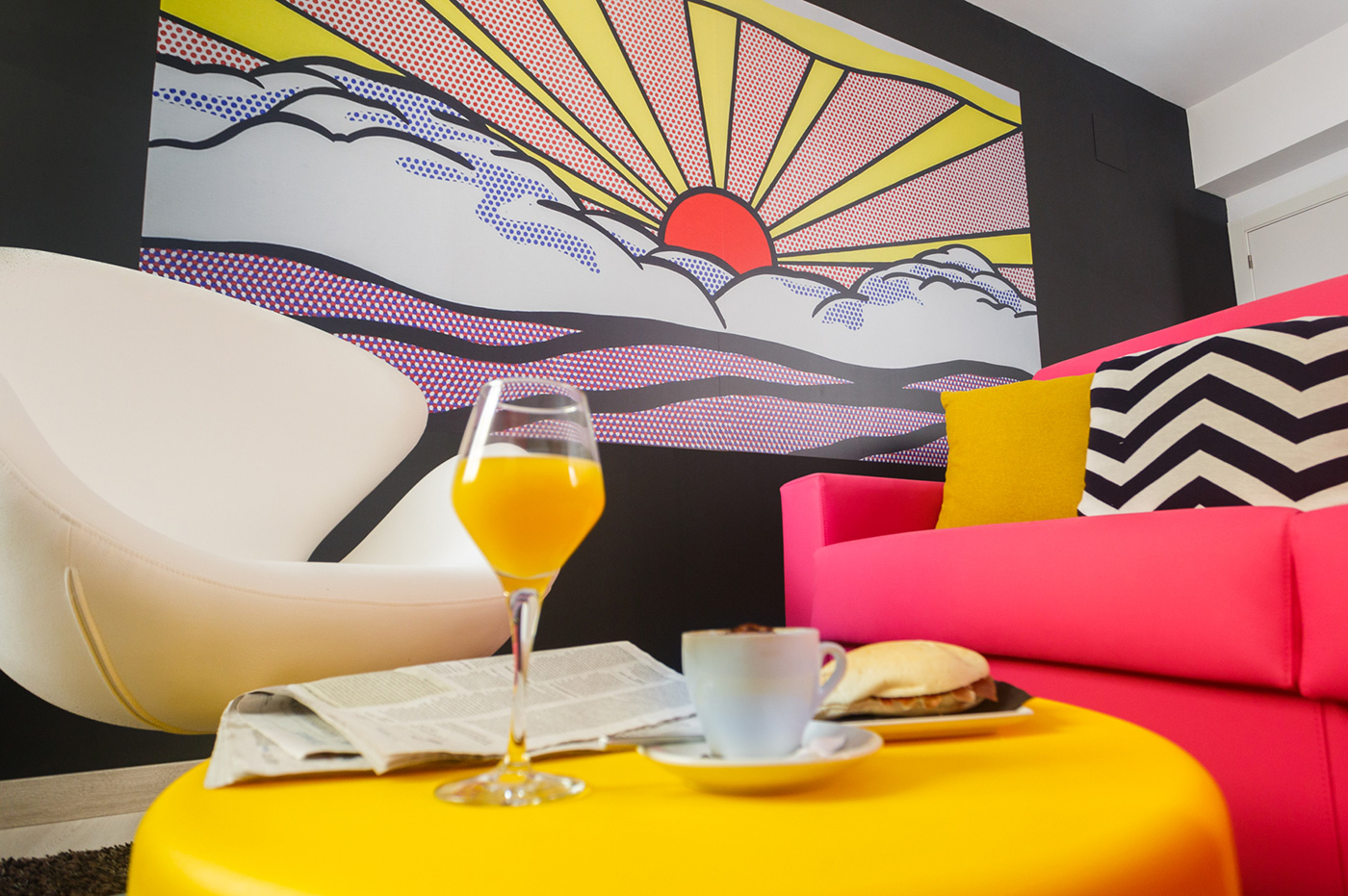 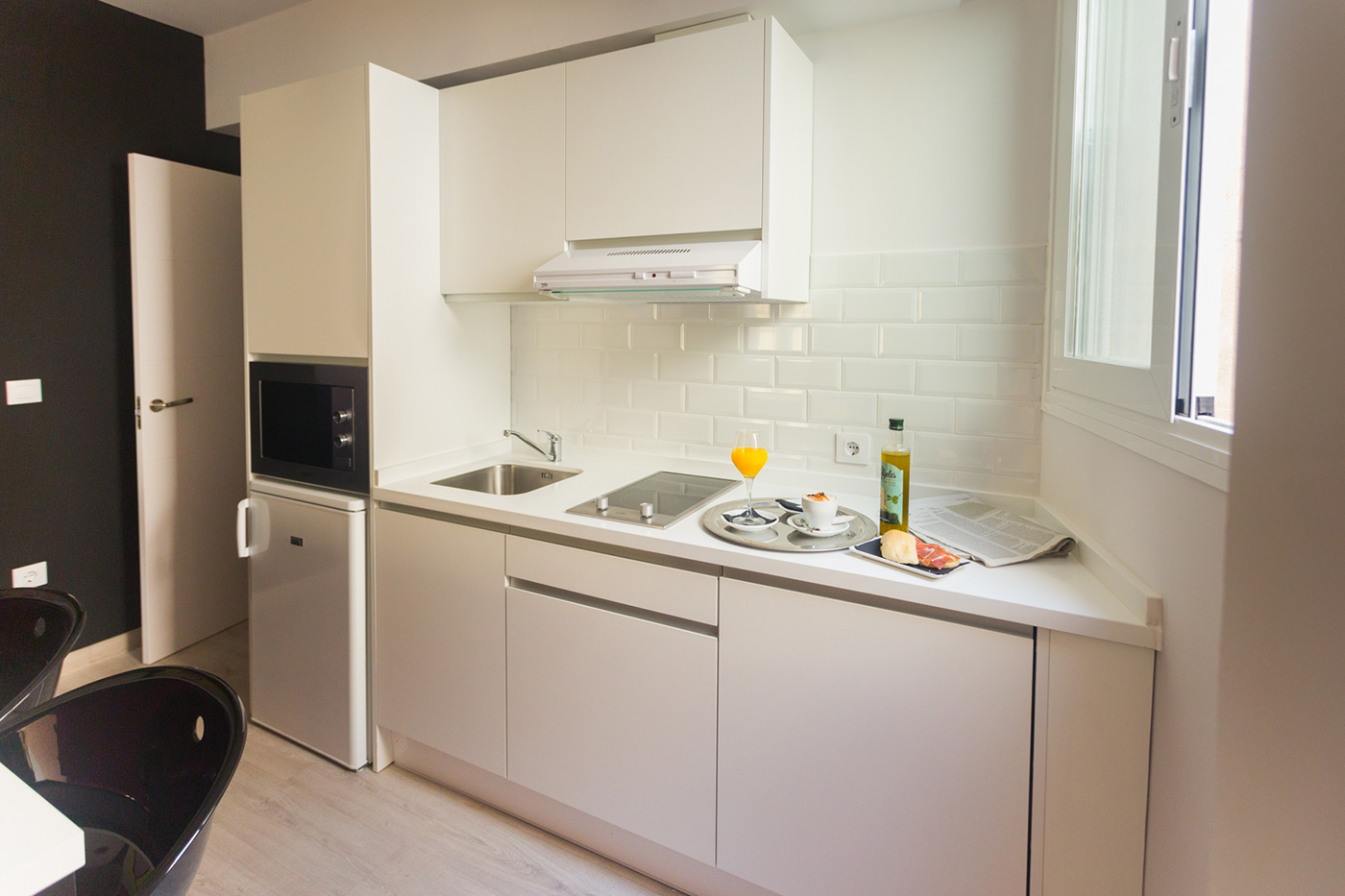 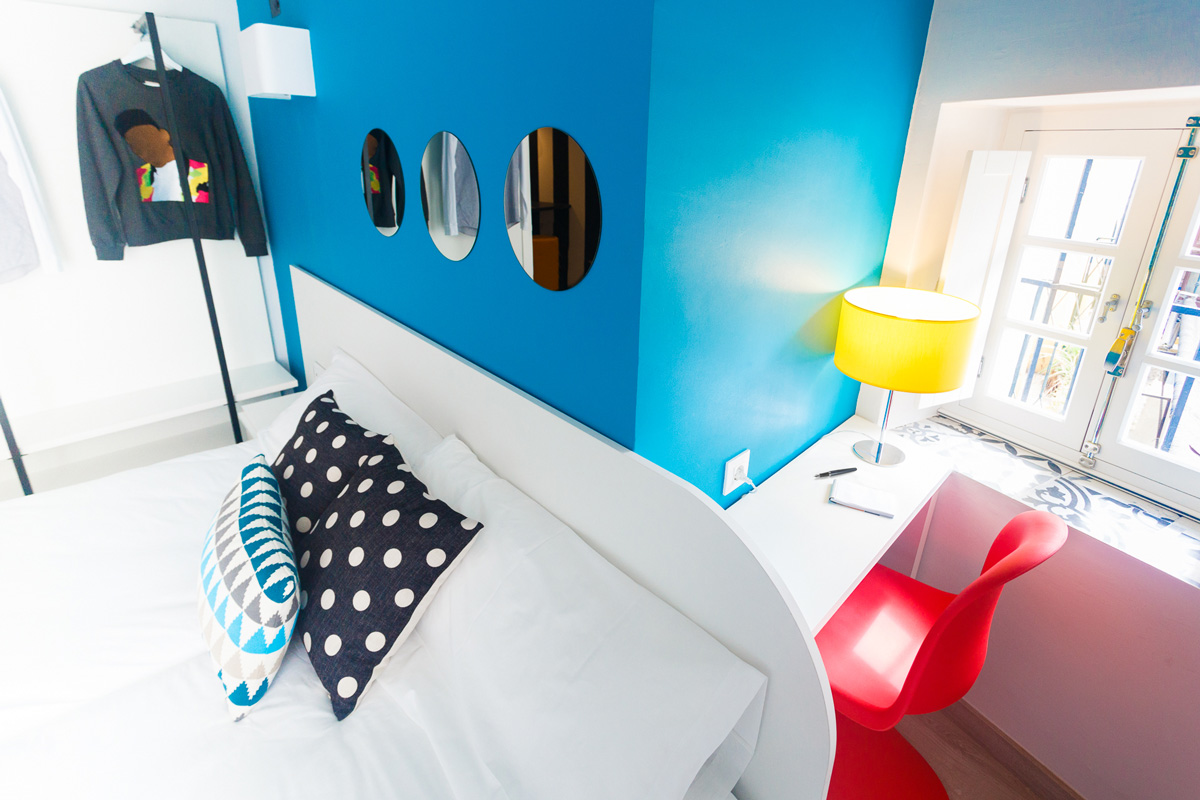 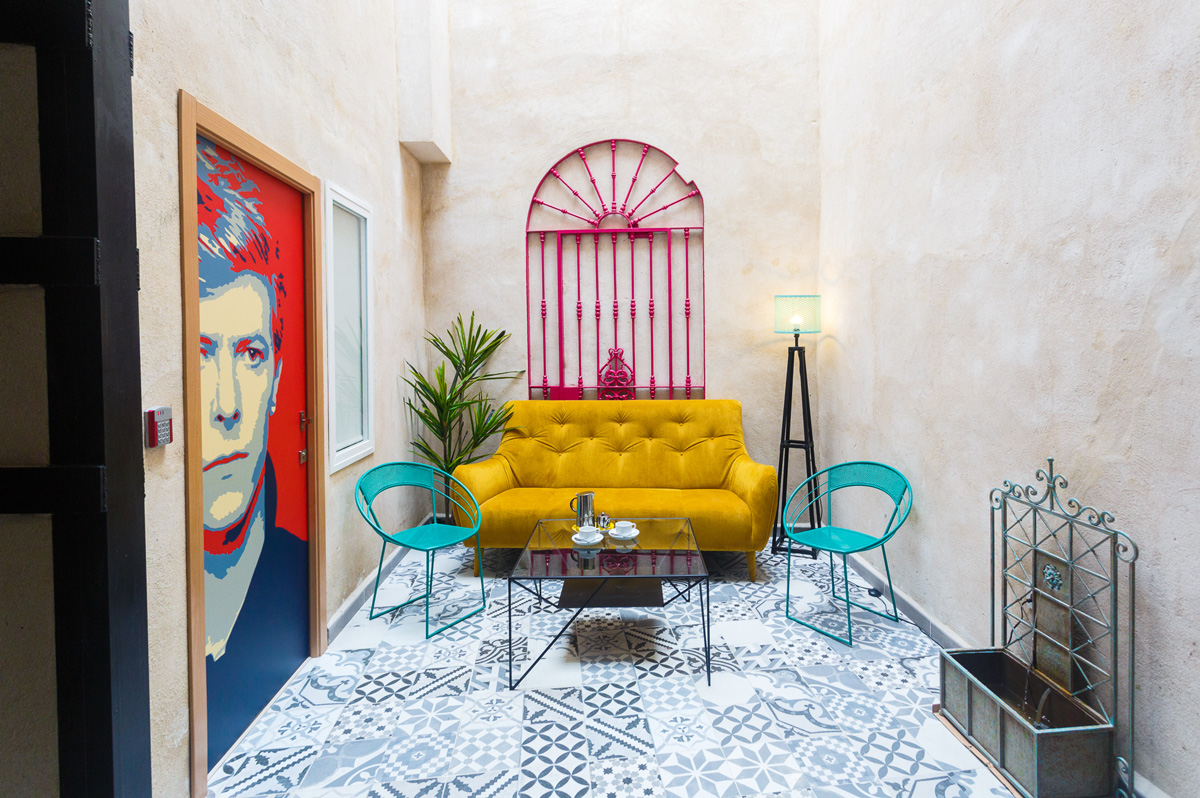 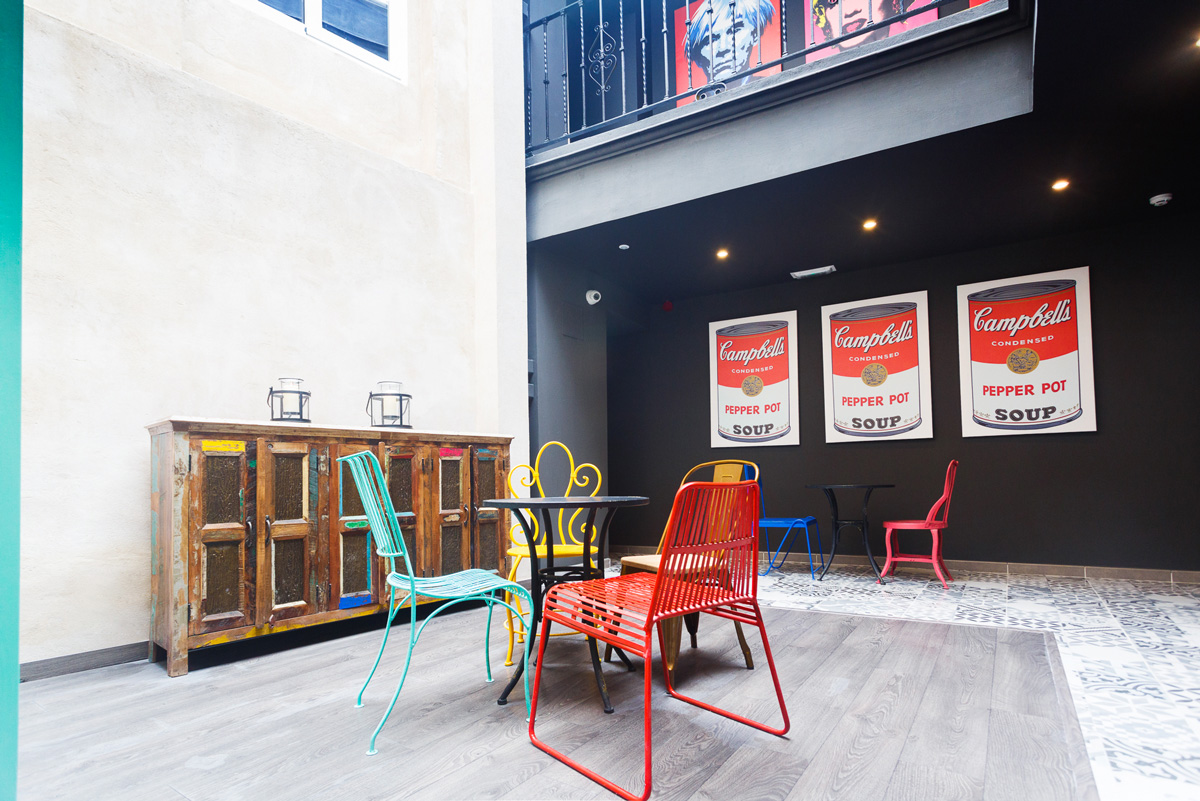 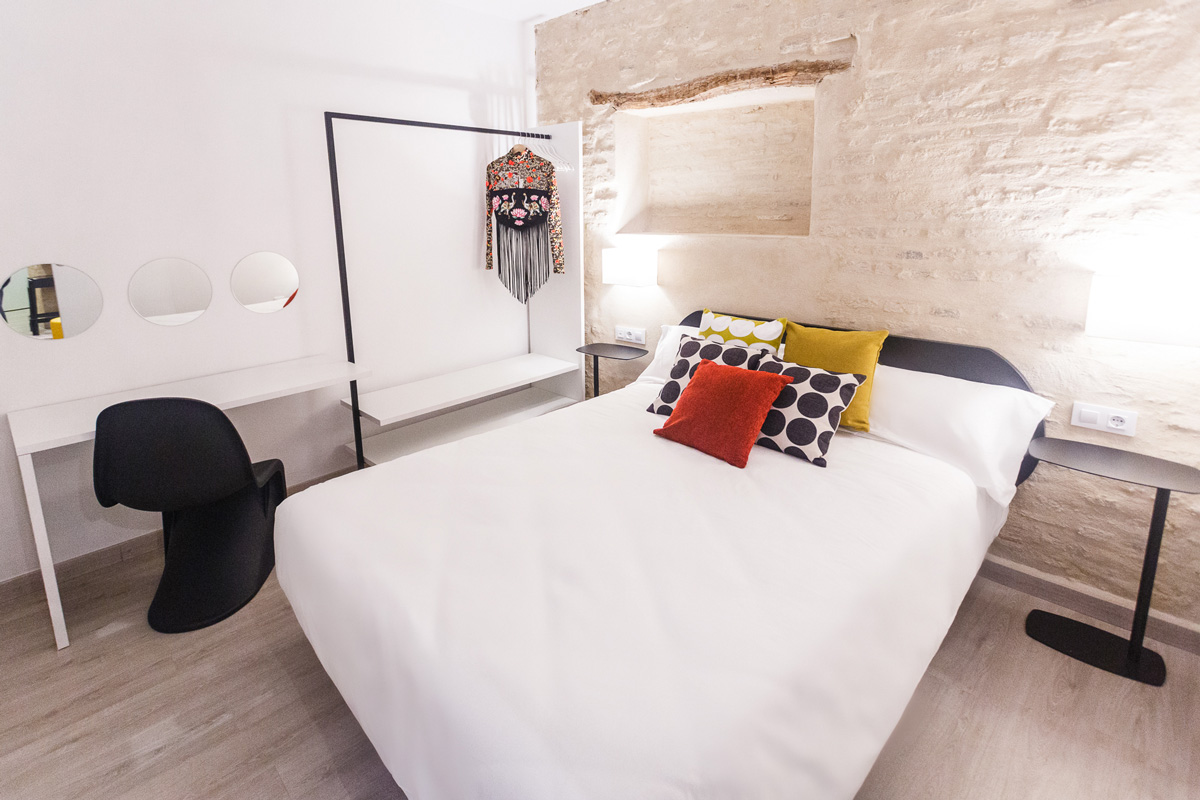 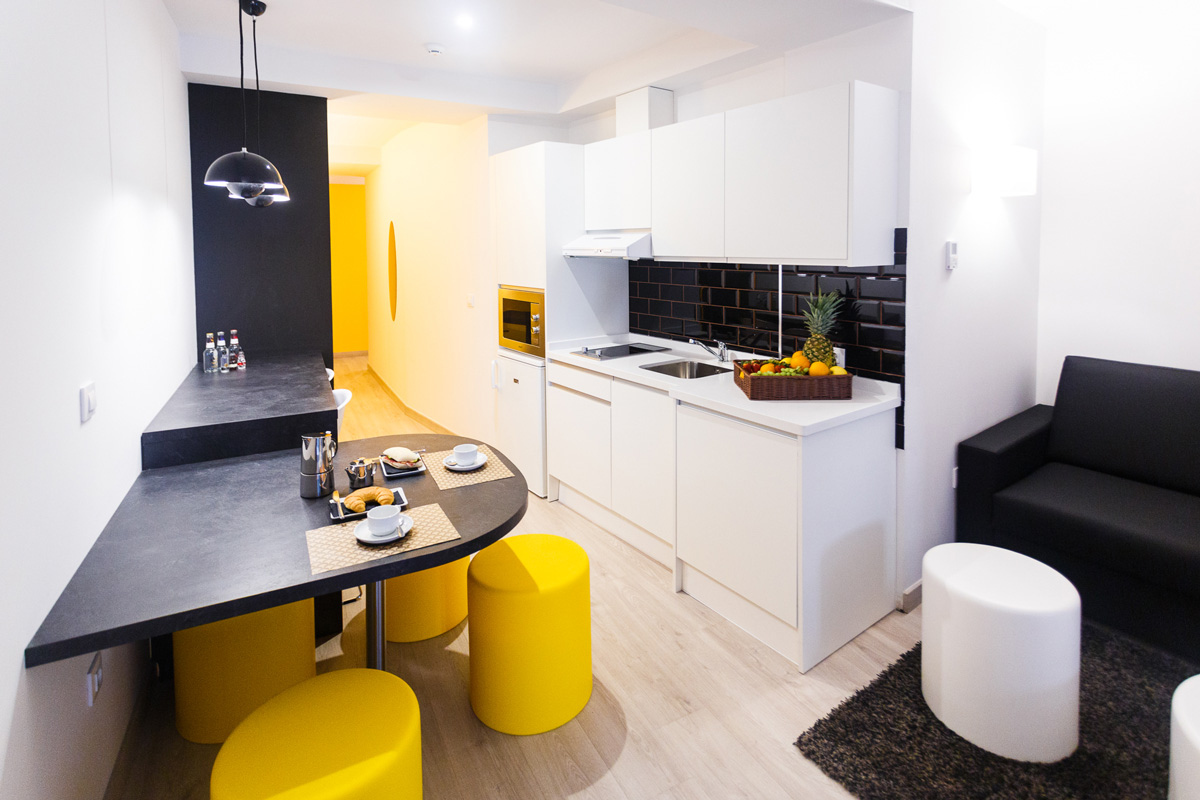 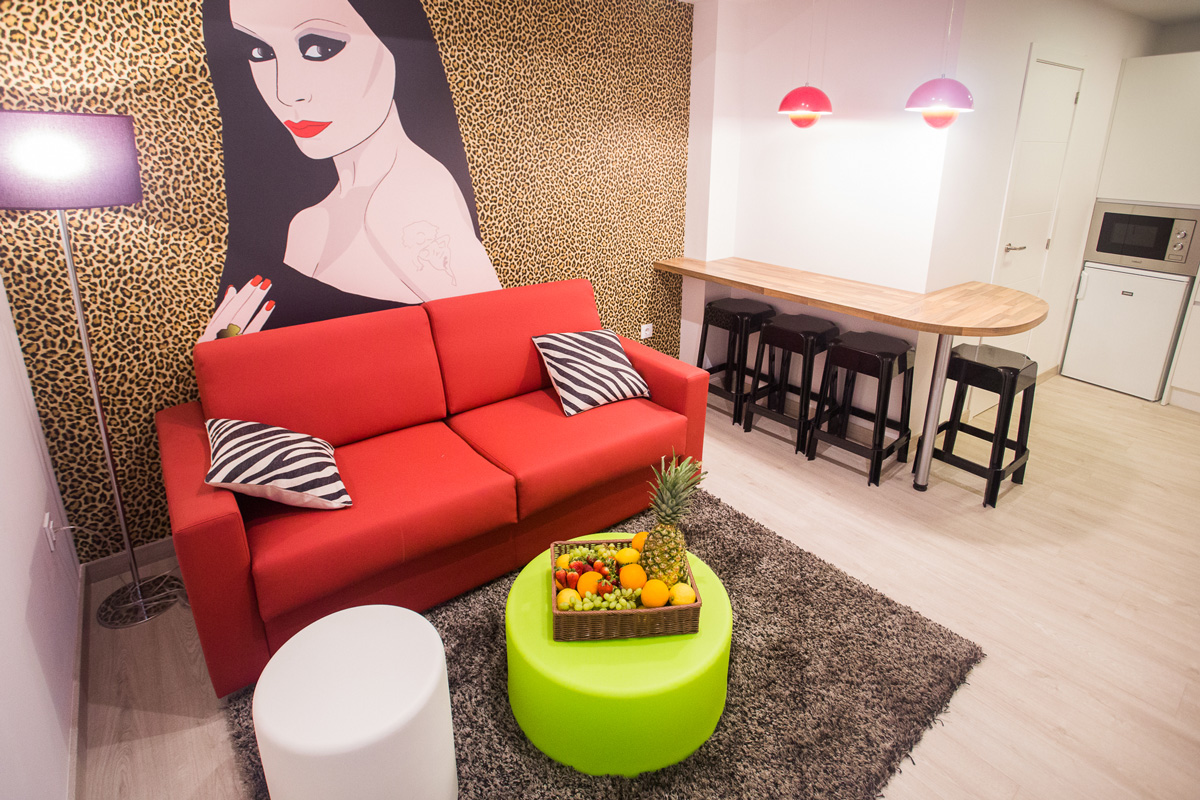 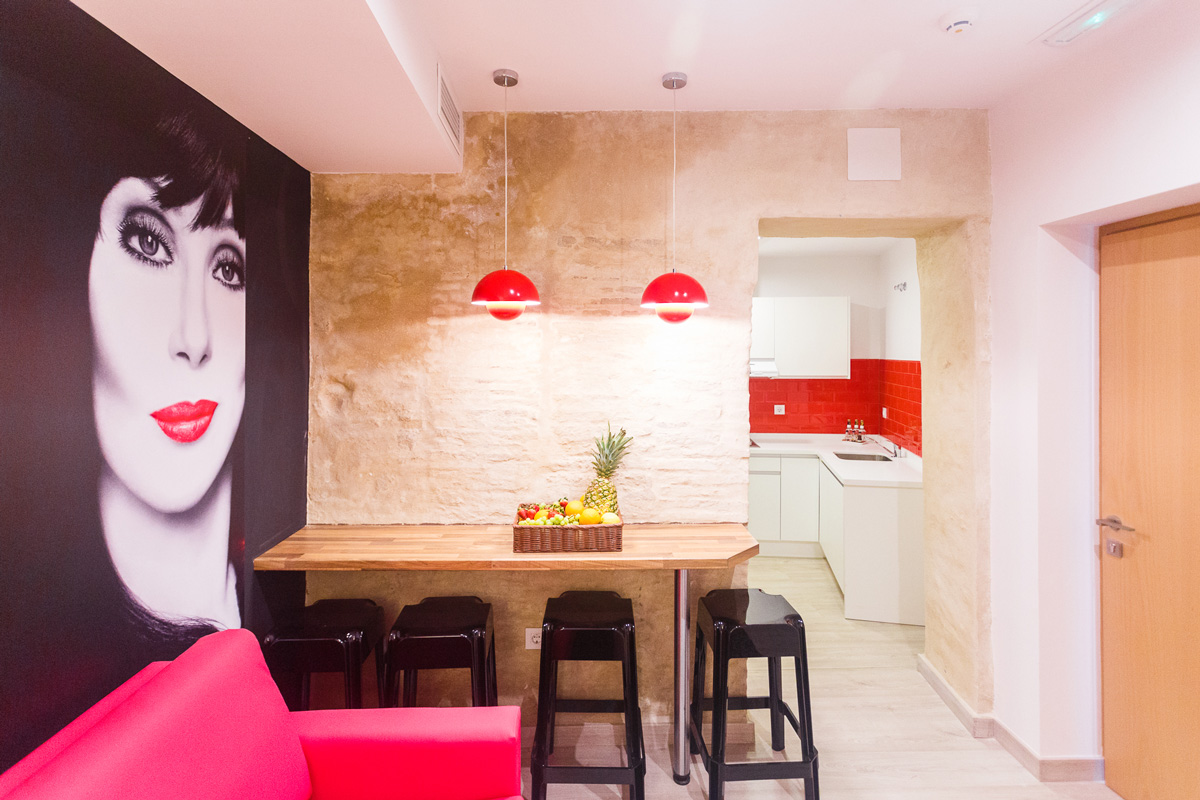 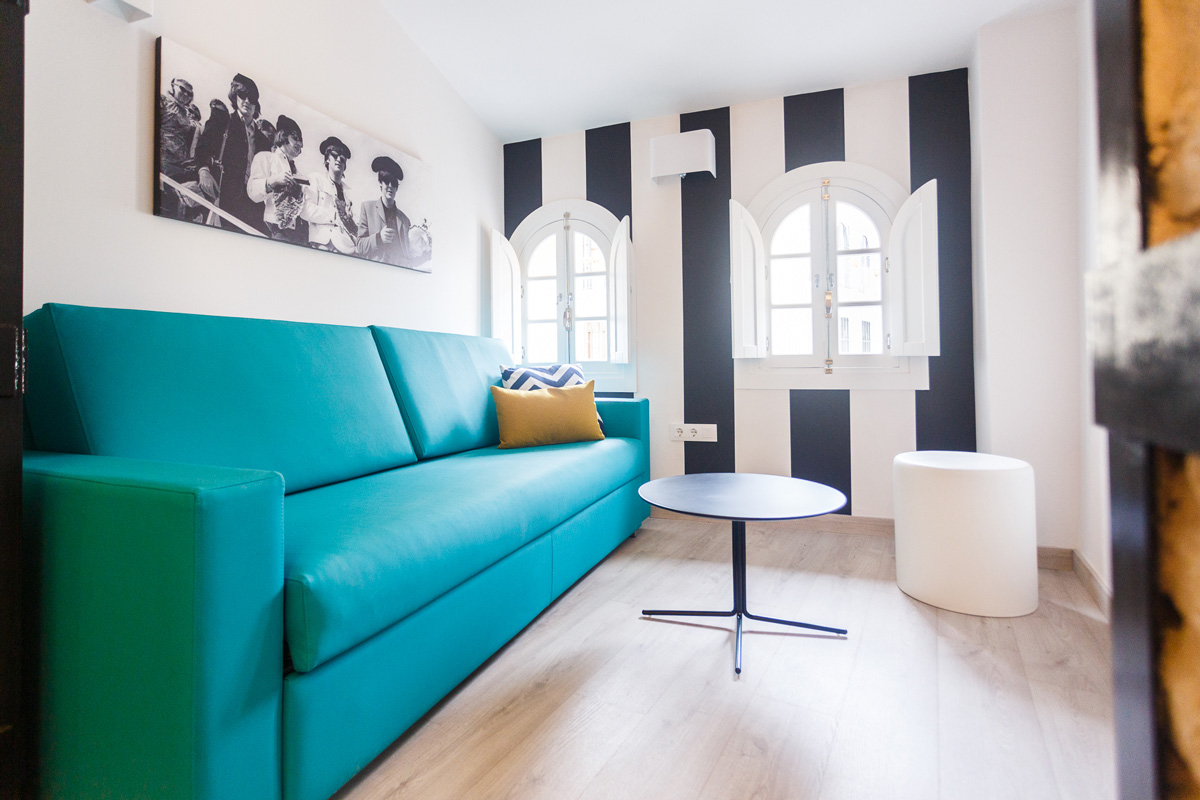